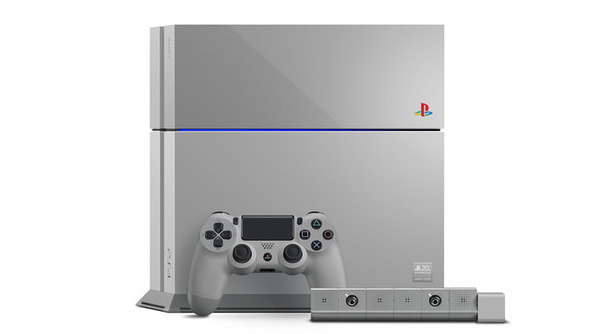 According to a report, Sony's new PS4.5, codenamed 'Neo', will feature support for 4K output and improve the CPU, GPU and RAM.

The specs come from Giant Bomb, cited from documents obtained by the site.

Owners of PS4s should be happy that Sony will require that all games run on both the original and Neo hardware, although of course they will run better on the Neo. Older games can also be patched to take advantage of the upgraded specs too, perhaps pushing up the framerate.

The documents don't provide a release schedule for the upgraded hardware, but do state that all games shipping in October or later will need to support the Neo.