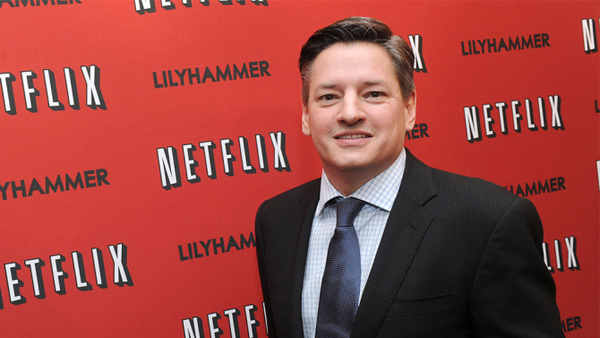 The service (which has never been confirmed), would allow users to rent films that are currently in theaters for $50, allowing families and friends to watch new movies from the comfort of their homes.

"We wouldn't mind having our films available on that product," Sarandos said. "To me, it would be a great way to get content to consumers, if they want to pay for it."

The Screening Room is a very interesting concept, albeit controversial for the very traditional film industry. In concept, you pay $150 upfront for a specialized set-top box, and then $50 per 48-hour rental. For the price you will also reportedly get 2 tickets to see the film in theaters, thus keeping the theater chains and distributors happy, as well.

Of course, the expectation is that Netflix will not charge $50 to rent their films, especially since you can sign up for a month for $9.99 and get unlimited access to the same movie and hundreds of others.