Startups Wallapop and LetGo to merge to take on Craigslist 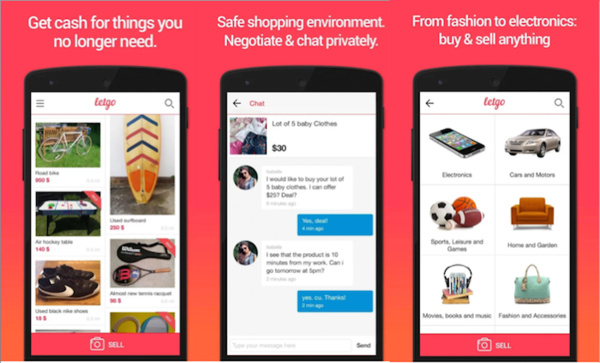 Wallapop and LetGo, two startups that provide easy ways for consumers to post their items for sale offline, are preparing to merge to better take on eBay, Craigslist and Facebook's Marketplace.

You have probably seen the ads for both companies, which promise the easiest ways to sell your used items anywhere, and the two companies have raised over $100 million together from investors.

Craiglist specifically has been very slow to innovate, especially with mobile, allowing startups to take marketshare relatively quickly. Both companies have over 15 million downloads for their mobile apps but it is unclear how many remain active users.