ShowMax continues to expand in challenge to Netflix in Africa 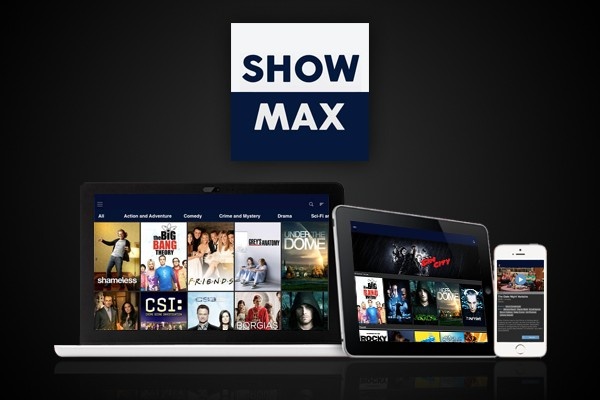 The service began last August and has since expanded to 65 countries. Netflix is in 130 countries, including African nations, and has over 70 million subscribers. Naspers is Africa's largest pay-TV provider and the company has been actively looking to take customers in Africa before Netflix does.

"We've adapted our apps to address the needs of consumers in Africa, introducing features like downloads for viewing TV shows and movies when not connected," Barron Ernst, ShowMax chief product officer, added. "In the first four months of 2016 we pretty much doubled the number of active subscribers, and that's despite the entrance of Netflix into Africa."

Despite their foothold in the continent, Naspers has the same issue as all other streaming providers; limited Internet coverage, speeds, and bandwidth for the majority of the population.