We will learn more about the Nintendo Switch on January 12th, including price and launch games 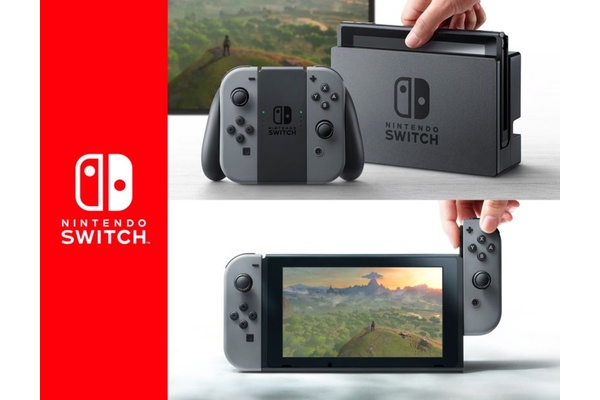 Nintendo shocked the gaming community earlier this month when they unveiled the Switch, a console/tablet hybrid that has AAA publisher support.

The gaming company has now announced a new "Nintendo Switch Presentation" in Tokyo on January 12th, where the company will unveil price, release date and launch games.

We know for sure that the system will launch in March but there has been little other info revealed to date.