The new MacBook Pro is plagued by battery problems 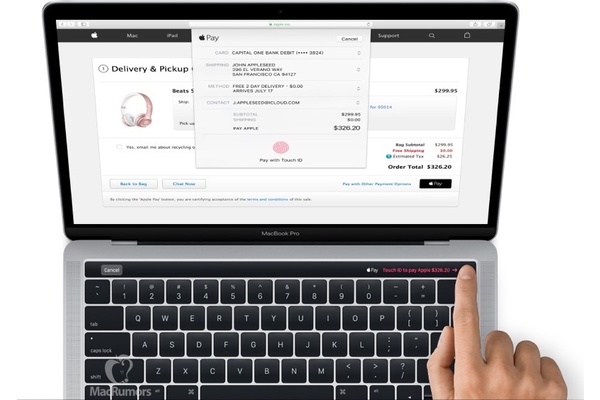 Apple latest and greatest laptop, the new MacBook Pro, is obviously lighter and more powerful than ever but there might be some caveats you should be aware of. Many have been mesmerized by the new Touch Bar but there might be a problem under the hood that you didn't expect.

Many early adopters (or reviewers) have complained that the battery doesn't meet the expectations. Some have said that it doesn't improve the battery life from the previous model, as you would expect with an Apple product, others have gone as far as saying that it is way worse than with the predecessor.

Now Consumer Reports have declined a recommendation for the MacBook Pro because it found severe problems with the battery life. In the same test all the MacBook models they tested (both 13" and 15" and with or without Touch Bar) got hugely varying results.

For example on Touch Bar enabled 13 inch model, you could get a fairly good 16 hours but later with the same test not even finish four hours of testing.

Customers Reports explains that its test includes only visiting websites on default settings (and default browser, Safari) for as long as the battery lasts. It's certainly should not be CPU or battery intensive so results on the upper end are expected.

They note that they tried the same procedure on Chrome and didn't see such a high variation but say that this was not extensive enough testing to conclude the problem is with the browser.

Apple obviously didn't comment on the battery problems but if it truly is a widespread problem there are already engineers working on a fix in Cupertino.