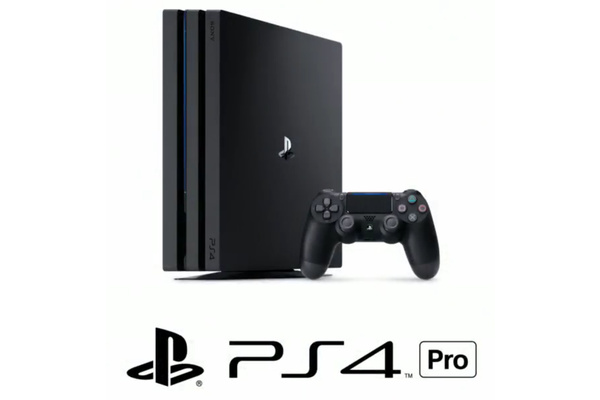 A number of PlayStation 4 owners are reporting that the PS4 version 4.50 update has disabled WiFi on their consoles.

The first complaints about the issue were posted to the PlayStation forums after the update was pushed out to users. In the couple of weeks since the update, the same thread has amassed more than 250 comments.

Engadget also reported that one affected console owned by a staff member had the same issue, with the console reporting the NW-31297-2 error code, but that reconfiguring the console's WiFi settings will not fix the issue.

Sony is aware of the problem and is reportedly looking for a solution, but some users on the PlayStation forums have already resorted to purchasing WiFi extenders with Ethernet ports to get around the issue.