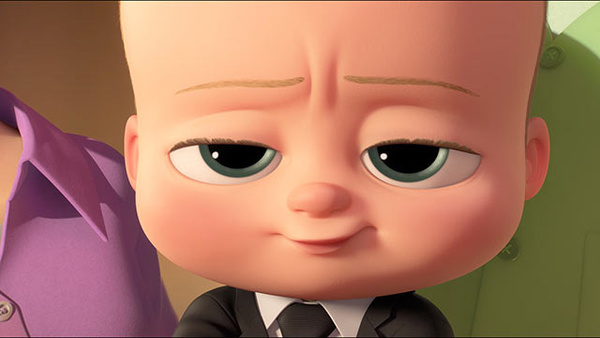 Piracy has definitely been in decline during the past decade but there are still some industries that are suffering a lot – at least by their metrics – from illegal downloads.

While Spotify and the likes have largely killed music piracy, there isn't a similar solution for the movie industry. And no, Netflix isn't the doing it yet, even if they might get there one day.

Now someone has decided to take piracy to a more sinister level. A man who had acquired a leaked version of an upcoming movie, The Boss Baby, blackmailed the studios behind the animation for 20 bitcoins or he'd release the copy.

While he did choose an untraceable method of payment his tracks weren't covered perfectly. In fact, the studios managed to backtrack the traces of the Serbian copy to distributor MEGAKOM and from there on to a translator's PC where the blackmailer got his copy. According to the translator, the 26 year old Momčilo Đinović got the copy without her knowledge.

Instead of doing what most movie pirates do, let it loose in the peer-to-peer networks, Đinović contacted DreamWorks and 20th Century Fox for some extra cash. Obviously that was a critical mistake as instead of the nearly 20 000 U.S dollar payout he got his hand caught in the cookie jar.

According to TorrentFreak's sources the studios paid Đinović first four and a subsequent five bitcoins while MEGAKOM with the help of local police was tracking the IP addresses behind the ransom requests.

Now Đinović is looking to face up to 10 years in prison for extortion.