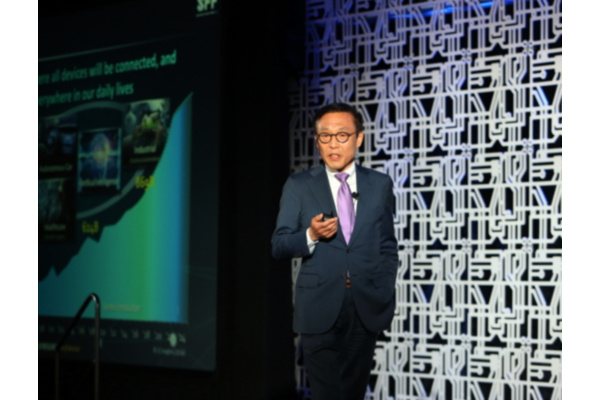 Samsung has been investing a lot on its semiconductor business in both Asia and even in the United States. Now the company is expanding even further and creating its own business around the chip manufacturing.

According to Bloomberg Samsung is separating the foundry business to show how serious it is in challenging the world's leading semiconductor manufacturer Taiwan Semiconductor Manufacturing Company, better known as TSMC.

The Korean giant hopes that the new business will be more attractive to its core customers. Currently the company is competing with many of its most important chip customers in other areas. For example Apple has been buying chips from Samsung but there's fierce competition in the smartphone and tablet space among others.

Samsung and its foundry business can't risk losing important customers that are hard to attract because of competing intrests in other fields. Customers like Apple and Qualcomm are invaluable to retain and the move will ensure a stronger positions in the market, the Korean manufacturer believes.

Samsung has also revealed its future plans in chip manufacturing. On the main advanced will be a new EUV lithography in 7 nanometer process but before that the company will expand to 8 nm process. There will also be an upgrade to 6, 5, and even 4 nanometer processes as we head towards 2020.