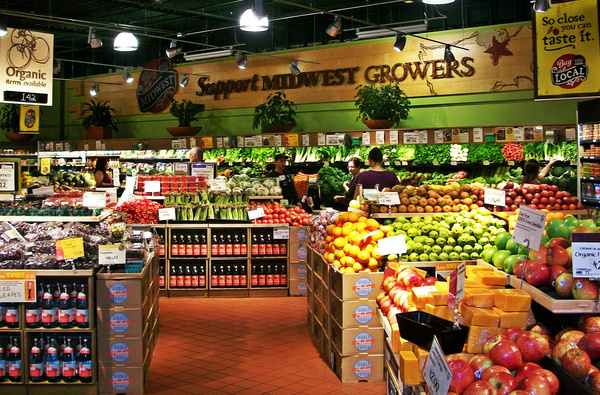 You remember that amazing video Amazon released when announcing their new product Amazon Go? People just walking in and out of a grocery store without having to stop at the register or even scan the items. Well, it seems that Amazon is getting more serious than just installing a few Go stores.

The company lead by Jeff Bezos has now buying Whole Foods, America's leading natural foods grocery store. The supermarket chain is known for its organic and natural foods, as well as products that avoid artificial preservatives and additives.

As you know organic food is not cheap, and Bezos had to shell out nearly 14 billion dollars for this shopping spree. Whole Foods has a total of 410 stores around the country.

As soon as the regulatory officials approve the deal, Amazon will pay $42 per share in an all-cash acquisition totaling $13.7 billion. The transaction is said to close before the year ends.

In addition to Amazon Go stores the online shopping giant is offering everyday grocery store items via its Prime Pantry.

It wouldn't be a surprise if Amazon tries to incorporate some Whole Foods products and services into its seemingly all-encompassing Prime umbrella. However, at this point the companies didn't reveal what they have in mind.