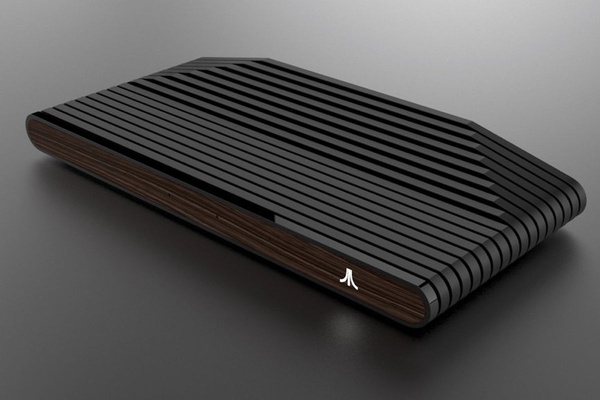 A month ago, after the E3 game conference, we heard rumors and saw a teaser of a new Atari product. The computer brand from the 70s was said to be developing a new game console.

Soon after Atari CEO Fred Chesnais confirmed the rumors but didn't have many details to reveal about the product. In the teaser we saw a sneak peek into some of the aesthetics but now we've got the entire thing to show you.

As you can see the device indeed has a retro look with a dark wood paneling covering the front. And as expected the design is based on the legendary Atari 2600 but is definitely not a replica.

If the nostalgic wooden panel isn't your thing, you can get the console with glass front panel with black/red coloring.

The device, called Ataribox, is essentially like Nintendo's last year's NES Classic that runs the classic games, but Atari says that you would also be able to get some "current content". However, don't expect next-gen graphics from even the new content.

Ataribox includes an SD card slot, an HDMI port, and four USB ports. There's also a headphone jack and an ethernet port in the back. The price, availability, or even any of the games have not yet been revealed. 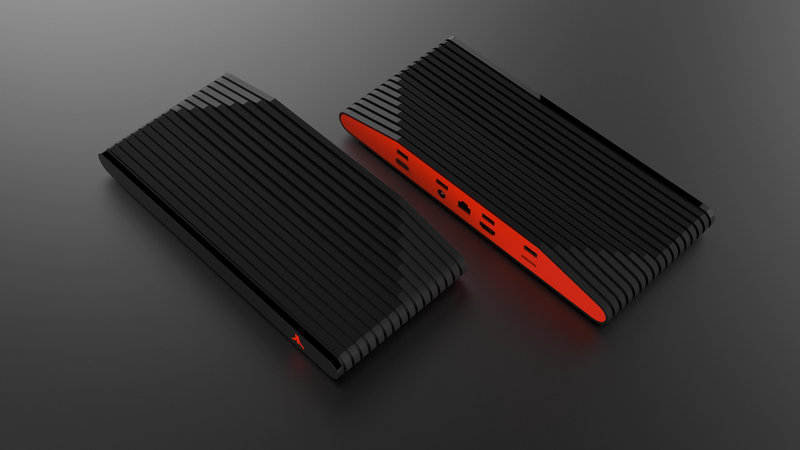