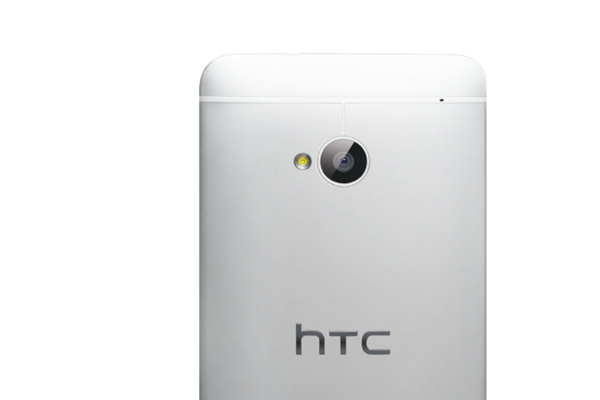 The Taiwanese smartphone manufacturer HTC has been looking for a buyer for years. Year after year their business has declined, and the past few months have been the worst in over a decade.

There have been some good news, though, for them. About two weeks ago rumors had it that HTC is close to signing a deal that could possibly mean an acquisition. The other participant in the negotiations was rumored to be no other than Google itself.

As the negotiations were said to be close to being finished, one would expect some additional information around this time, right? Well, it seems that the Chinese sources might have indeed been right.

HTC has now informed, according to the Twitter account of Bloomberg columnist Tim Culpan, that it'll be halting trading shares starting tomorrow pending a major announcement.

The rumors previously didn't detail if Google would indeed be taking over the entire company, excluding VR business which isn't for sale, or if they would become a strategic partner. Either way, it would probably be considered a "major announcement."

HTC is the manufacturer of Google Pixel and the recently leaked Pixel 2 that will debut on October 4th. HTC was also the first smartphone manufacturer to build an Android phone, HTC Dream (or T-Mobile G1).

Google has previously owned Motorola, a smartphone manufacturer that was bought in 2012 and quickly after in 2014 sold onwards to Chinese computer powerhouse Lenovo.