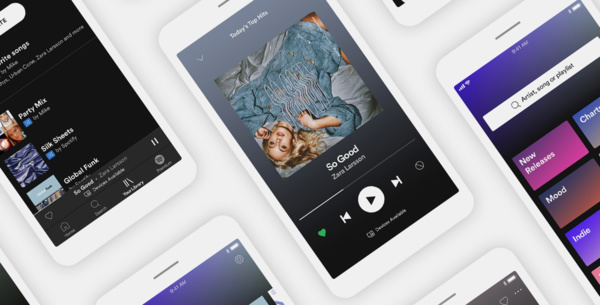 Spotify has been doing some new A/B testing, reports from social media confirm.

The world's leading streaming music service is looking to customize their content to users more, and the new "What's New" feature might be one of the better attempts at it.

What's New section of the app is pretty much what you would expect it to be. It shows new releases but personalizes the selection by the user.

Spotify has become the leading player in the field not only because of its good app or music selection, but perhaps most because of its successes in AI and content personalization.

This newest feature is still in testing, and there's no guarantee that it'll ever make to everyone, but it seems like people are happy about it.

If it works as well as Discover Weekly it'll get a good reception, one would think.

Damn this "What's New" section on spotify is badass, now I don't gotta look up the artists one by one to see when they drop some new stuff pic.twitter.com/SuYhgMIWhA