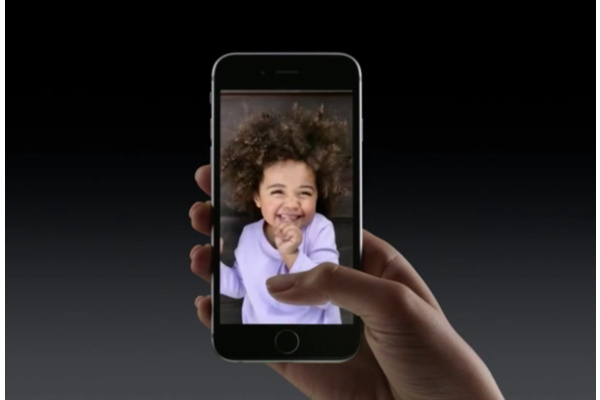 Apple and Qualcomm have been duking it out in the court rooms over patents. It used to be Apple and Samsung but nowadays American chip manufacturer is Apple's key rival, it seems.

Now a court in China has ruled against Apple in a case regarding two patents, WSJ reports. This will potentially bring a halt to some iPhone imports.

Fortunately ruling does not affect the most recent iPhone generation, but all the models from iPhone 6s to last years iPhone X are under threat of not being allowed to be sold in the country.

The case was about software patents so nothing physical on the device is disallowing the sales of the iPhones, and Apple could change their operating system to accommodate the patents.

One of the patents has to do with resizing a picture and another app management using a touch screen.

Apple stressed that this is just Qualcomm's ploy to misdirect from its own wrongdoings. The court battle will continue indefinitely and more rulings and appeals are expected.

For now Apple seems confident, and claims that all its iPhone models will stay on sale.