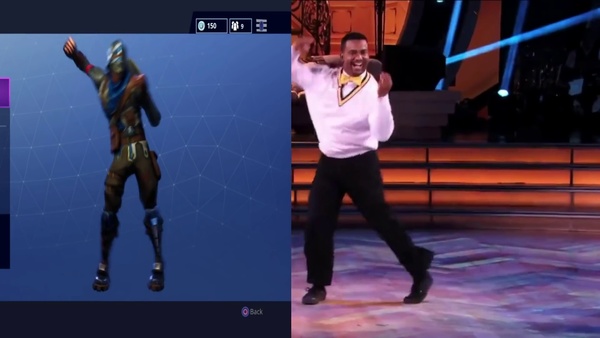 Alfonso Ribeiro, who played Carlton in the Fresh Prince of Bel Air, is suing Epic over a dance displayed in Fortnite.

Ribiero claims that Epic has mimicked the dance in the megapupular Fortnite without asking permission and paying compensation.

Several weeks ago, Epic was hit with a similar lawsuit from rapped 2 Milly for allegedly mimicking the "Milly Rock".

You can view a comparison of the Carlton Dance and the dance movies in the game below.