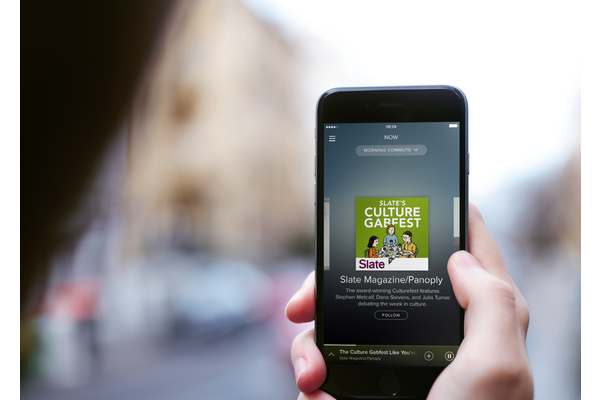 Spotify might be a behemoth in the music streaming world, and even Apple Music is having trouble catching up to them, but there are problems that come with being big.

One of them is that there isn't a ton of room to grow, and they are expanding to different revenue streams. Acquiring new subscribers is getting harder and harder, although Spotify's growth figures have been pretty impressive.

Podcasts have become infinitely more successful in the recent years, and that is also where Spotify looks for growth. Now they're ready to invest a cool $200 million to back that up.

Spotify has decided to acquire podcasting startup Gimlet, Recode reports. Gimlet is known for podcast shows like Reply All and even some TV show, and has been a Spotify partner prior to this deal.

The acquisition hasn't been finished yet, but according to the insider information it is only a matter of time before companies join forces.

It's an important step for Spotify who've previously only really been a distributor but now also become a content provider. Hopefully it won't give too much of a competitive advantage to its own podcasts over competing shows.