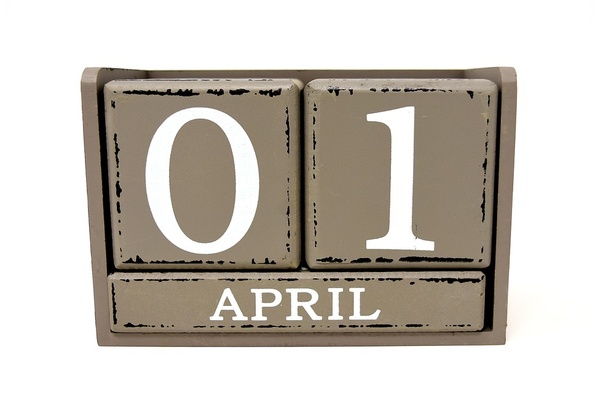 April Fool's Day pranks might either annoy or amuse the observer, depending on your attitude towards "real journalists" going crazy for one day. But at least there's a solid benefit out of all this: Researchers at Lancaster University are teaching an AI algorithm to detect fake news from real ones - and they're teaching the AI with April Fool's Day pranks and variety of other hoaxes.

The soon-to-be-released paper from Lancaster University, dubbed as "Fool's Errand: Looking at April Fools Hoaxes as Disinformation through the Lens of Deception and Humour" has found that April Fool's pranks from news organizations and companies (via their press releases) can be used to teach AI on how to determine if the article is "fake" or not.

Some of the characteristics that help AI to find out if the article is a prank or not, include:
According to researchers, fake news articles that weren't April Fool's pranks, but confirmed fabrications, shared quite a lot of similarities to April Fool's articles and, thus, helped AI to learn the differences between fabrications are real articles.