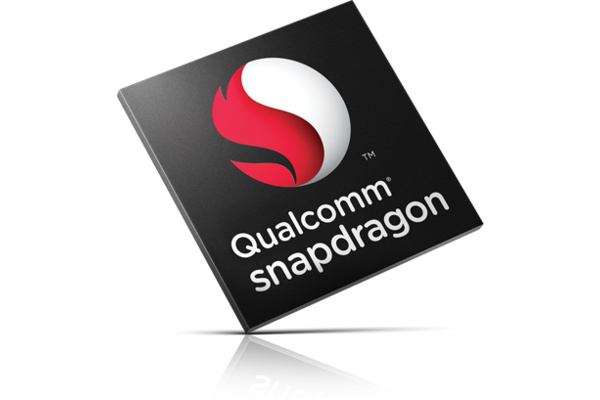 Apple and Qualcomm has been called the new Apple and Samsung of patent disputes. The latter two fought over multitude of patents over a time span of a decade, and the former just starter their war of attrition.

One could've easily seen this feud go for years and years, but in a surprising turn of events, it has ended as quickly as it began. Apple and Qualcomm have decided to settle their differences.

Both have dropped all of their litigation against the other, whether it was Apple for calling out Qualcomm's so-called unfair licensing practices or on the other hand Qualcomm claiming Apple has stolen their chip secrets among other things.

The beneficiary of this settlement was Qualcomm, which is going to receive a payment, amount of which wasn't revealed.

It seems like a very odd thing for Apple, but if you've been following Intel's latest news, this settlement comes as no surprise.

Intel, the Apple's chip partner has decided to call it quits with their 5G chip development. This means that Apple needs to quickly move towards a deal with another 5G chip developer.

Unfortunately there aren't a lot of them, and one of the more prominent is their no-too-long-ago arch rival. Qualcomm informed earlier this month that even with the differences in the courtroom, they are willing to take calls from Apple, in case there's a need.

Evidently there was, and now Qualcomm will be the sole producer of first 5G chips for the iPhone. Not only did Qualcomm get the deal for the first 5G chip, they made a six-year licensing deal with a two-year extension option.

What exactly Apple will license out for six years remains to be seen, 5G chips seem like the only thing they need. Apple has been developing their own modems in-house, which they are planning to iPhones in a couple years.