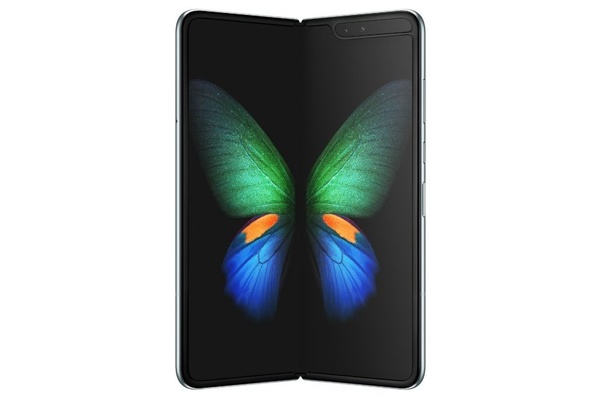 The $2,000 foldable smartphone / tablet from Samsung stole the show when it was unveiled at the Unpacked event earlier this year. Audience members reacted positively to a demonstration of the powerful smartphone being folded out into a tablet device on stage. It all looked rather easy and an excellent bit of engineering.

Unfortunately, the device has now run into some pretty serious issues as units have been shipped out for review. Multiple reviewers took to their websites and to social media to show how the device had broken under normal usage typically after a couple of days.

"We will thoroughly inspect these units ... to determine the cause of the matter," Samsung said in a statement about the issues, reports Reuters.

The screen on my Galaxy Fold review unit is completely broken and unusable just two days in. Hard to know if this is widespread or not. pic.twitter.com/G0OHj3DQHw


One possible cause of issues is the removal of a protective layer of plastic that reviews may have thought was supposed to be removed. However, there are also cases where the protective layer was not removed and the device was still damaged.