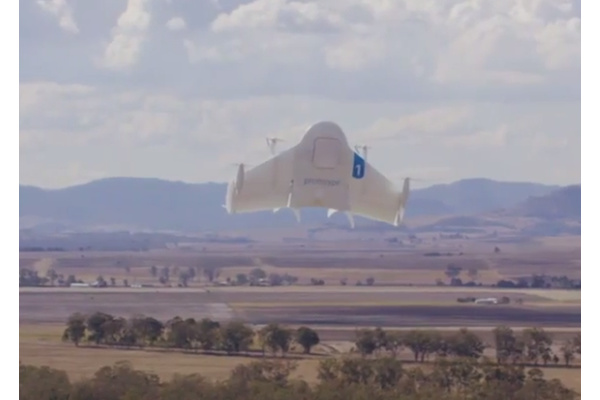 Google's parent company Alphabet has all kinds of project, many of them formerly part of the infamous Google X, running alongside the hugely profitable subsidiary Google. One of them is drone delivery company known as Wing.

Wing happens to be now the first and only drone company to have received official certification from the United States Federal Aviation Administration (FAA).

The air carrier certification essentially means that they are certified to start drone deliveries in the US to customers. Pilot program will begin later this year in Virginia before expanding further.

If you live or work in Blacksburg or Christiansburg areas, you or your company might be soon contacted by Wing.

To gain the unprecedented licence, Wing demonstrated to FAA that deliveries made by drones will be less hazardous than those made by car. FAA agreed that the danger posed to pedestrians is lesser than that of traditional delivery methods.

FAA is notoriously hard to convince, which makes it impressive that Wing has managed to get certification. This will likely open doors to other drone companies too.

Previously Wing has been approved to operate in Canberra, Australia.