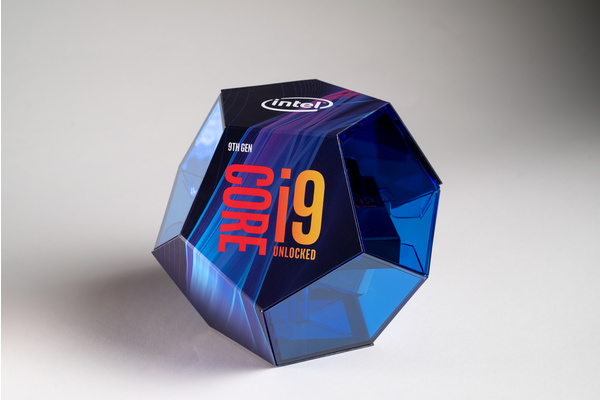 The top of the line H-Series processor is the new Core i9-9980HK, which has eight cores, 16 threads, support Hyper-Threading, 16 MB L3 cache, and up to 4.9 GHz Turbo Boost with 2.4 GHz base frequency. It also has the Intel Thermal Velocity Boost, included in i9 chips, which adds 100 MHz to Turbo clock.

The K comes from overclockable, of course, and you'll probably be able to push it well past the 5GHz mark. It is also the only K chip in the lineup, although according to Anandtech you might be able to overclock the i7-9850H.

The i9-9980H is fairly identical except for the lower Turbo Boost of 4.7 GHz, base clock of 2.3 GHz, and no overclocking support.

According to Intel the new chips improve 4K video editing up to 54 percent compared to the previous generation from three years ago.