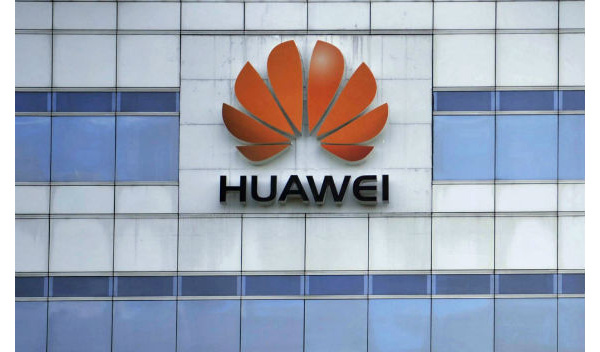 Even though Huawei has its own chip manufacturing business that produced Kirin chips and others for mobile phones, the company still relies heavily on U.S. chips for most of its other products. Effectively, the decision by Qualcomm and Intel will mean that the Huawei's PC manufacturing business ceases to exist. Only U.S. companies produce chips needed to build x86 compatible computers, at least in scale that is required by a giant like Huawei.

Furthermore, some of the Huawei's phone models - especially those in the high end - use at least some U.S. -made chips - and this will mean trouble for those models, too.

The decision is based on U.S. administration putting Huawei officially to its trade blacklist on Thursday, making it illegal for any U.S. company to do business with Huawei.