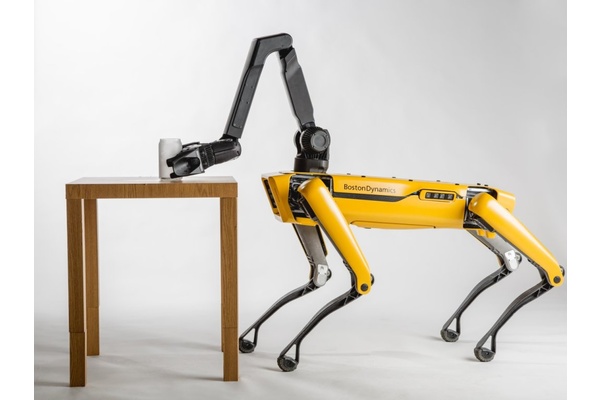 If there is one company that has inspired people about robotics in the recent years, it is most certainly Boston Dynamics.

The former Google X company, know owned by Japanese Softbank, has been creating more and more nimble and smart robots in different humanoid and animal forms over the years, and we've been able to follow their journey with videos that nearly always go viral.

However, these robots have so far only been research prototypes.

Now according to The Verge, Boston Dynamics is readying an actual launch to consumer markets. To be launched is one of the more impressive creations: the dog-like, and aptly named, Spot.

Spot is being currently tested in different possible consumer environments and might hit the shelves in the coming months, or at least before 2020. Boston Dynamics aims to produce a thousand Spot units by the end of the year.

We've previously seen videos of Spot running in different terrain and perhaps most controversially being kicked to show how Spot holds its balance.

There's no word on price yet, but most likely it's going to cost you quite a bit more than a cleaning robot. However, Boston Dynamics' CEO Marc Raibert said that it might cost less than some of our four-legged friends.

He's probably more likely talking about horses than dogs, though.