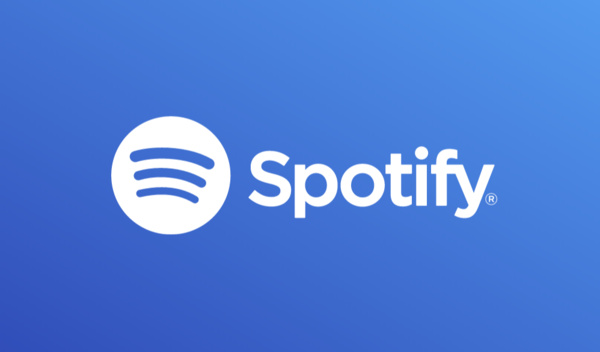 Spotify and Apple became fierce rivals the moment Apple Music was introduced in June, 2015. The (near) trillion dollar company has put immense focus on catching up Spotify's lead in music streaming game, and the fight has only gotten dirtier.

This include Apple pulling all the stops when it comes to exclusives, spending copious amounts of money on advertising, and of course taking advantage of its massive hardware base. It managed to claw itself into the lead in the U.S. but still has a long way to catch worldwide.

Spotify isn't without tricks to protect their beloved #1 spot either, and the most recent of them is to call Apple out for anti-trust behavior.

They've filed an anti-trust complaint to the EU for Apple's so-called 30 percent app tax. That is the 30 percent share that app developers have to pay Apple for purchases in the App Store. This also applies to the first year of subscription purchases after which it is reduced to 15%, which Spotify has called monopolistic.

Obviously Apple doesn't agree with Spotify's view of the situation, but furthermore they are now suggesting that Spotify doesn't even pay the 30%.

According to Music Business Worldwide, Apple says that Spotify isn't paying what they claim. In fact, according to Apple's response, Spotify hasn't paid any additional commission one any subscribers obtained via the App Store for three straight years.

That equates to just over 0.5% of their total 100 million premium subscribers, and on that basis Spotify CEO Daniel Ek's suggestion that they need to raise prices because of the app tax would seem a little drastic.

Some of MBW's sources tell that Spotify doesn't want to pay anything to Apple for using their platform to acquire new customers.

Remains to be seen whether European Commission is persuaded by Apple's points, or still determines the app tax and their stranglehold over the mobile platform monopolistic.