Remember the Samsung ad mocking iPhone's lack of headphone jack? Samsung deleted it, but we've still got it 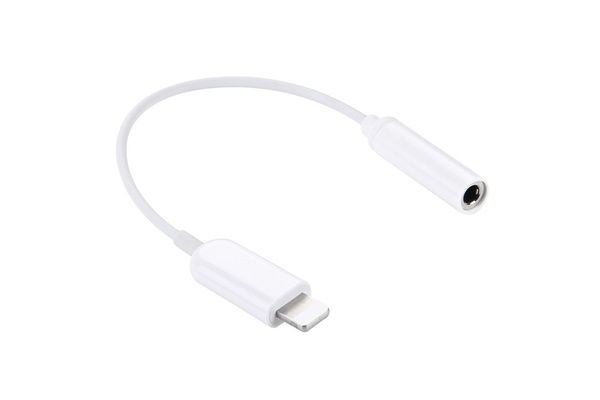 Wireless headphones have gotten really good, and really popular in the last, say, five years. It's hard to say to what degree this is due to Apple removing the headphone jack from the iPhone, but most certainly it hasn't hurt.

Initially many disliked, even hated, the move by Apple, and obviously competitors capitalized on it. Samsung released funny commercials mocking Apple's dongles and lack of headphone jack.

Now that the new Galaxy Note10 is out, and the company has decided to rid the headphone jack themselves, it's perhaps time to look back in time, and make them feel at least as silly as Apple was made to feel about the their removal.

Samsung knows that the backlash was coming as soon as it announced a powerhouse of a smartphone, designed for the most tech hungry power user out there, and they've omitted the headphone jack.

While the actual financial consequences are probably fairly minimal at this point, since many of us have already moved on from wired headphones – and yes, dongle still works – and don't really care if there's a headphone jack or not, there's still a fairly hefty sense of irony floating around.

Fortunately, even though Samsung deleted their videos from YouTube, you can't take things off the internet, as you known.