Apple to stream iPhone event first time ever on YouTube 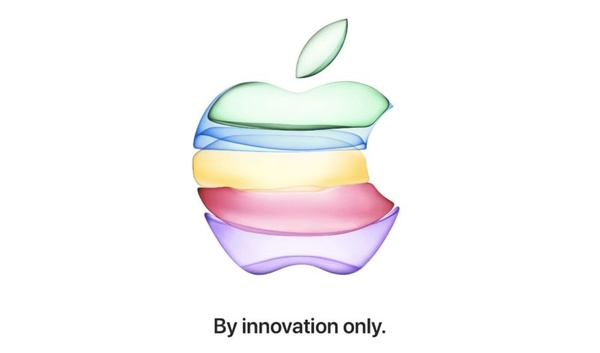 If you are like us, part of the tech press or even a fanthusiast of Apple, you've probably watched some of company's annual launch events online.

Streaming those things, whether it is the WWDC or the iPhone event, usually involves using your precious Mac, iPad or other Safari-powered device to watch Tim Cook do his best Steve Jobs impression.

But it's not always because you necessarily want to use an Apple product in one way of another, but it has been the way Apple has intended it to be.

At some point is was nigh impossible to watch Apple's press event streams without an Apple product, but they've slowly come around to welcome more people on the stream.

Now they've gone even further, and are truly welcoming everyone. Next week, Apple will stream their first ever press event, the launch of iPhone 11 if any of you live under a rock, on YouTube.

Never has Apple before streamed any of their events on YouTube, although they have used their YouTube channel to spread the word afterwards. In fact, you can watch whole launch events as far back as September 10, 2013 and the introduction of such gems as iPhone 5c.

Anyways, now you've been unofficially invited to join and watch couple hours of the best technology press event of the year next Tuesday right on YouTube.