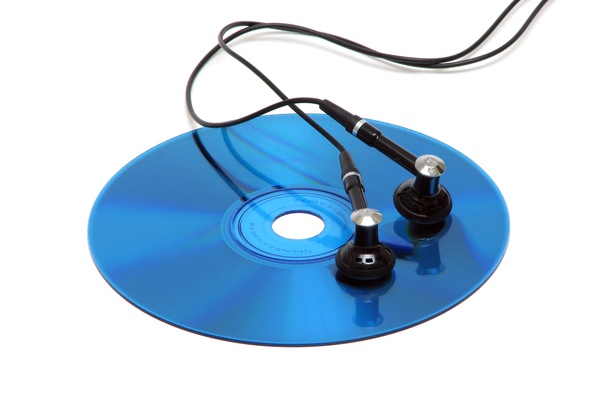 Streaming music has been a thing ever since Spotify launched in 2006, but started off really, really slowly. It took years upon years for the service to get into the U.S., and other regions were even harder to capture.

Now it seems odd, that streaming music has been a dominant thing only for a few year. In fact, it was only in 2015 that streaming officially surpassed digital downloads as the number one revenue source.

Now, according to new report from RIAA, streaming constitutes 80 percent of the entire revenue of the music industry. Digital downloads are no longer a thing, and even physical copies have weathered the storm better.

Vinyl and CD sales actually went up in the first half of the year, 5 and 13 percent respectively. Although their share is still only around 13 percent with a combined revenue of just over $700 million.

The entire pie is worth $5.4 billion in the first six months of the year which means around $4.3 billion of that came from largely unfairly maligned streaming services like Spotify and Apple Music.

While one can already hear the wails of people who want artists to be compensated more fairly, you cannot blame Spotify, a company who pretty much single-handedly turned the waning music industry around.

First of all, it is now clear as day that streaming services are bringing in majority of the recording sales to the industry. Secondly, industry's real problem is likely the horrifying record deals that ensure lion's share of the profits to the record labels.

Thirdly, even if those weren't the case, Spotify isn't really making much money for themselves. They've been struggling to get to the profit side of things and only managed it in a few quarters throughout the years.

For RIAA, an organization representing mainly record labels, Spotify and Apple Music are a godsend as they and their members seem to be racking the profits from the boom in music sales.