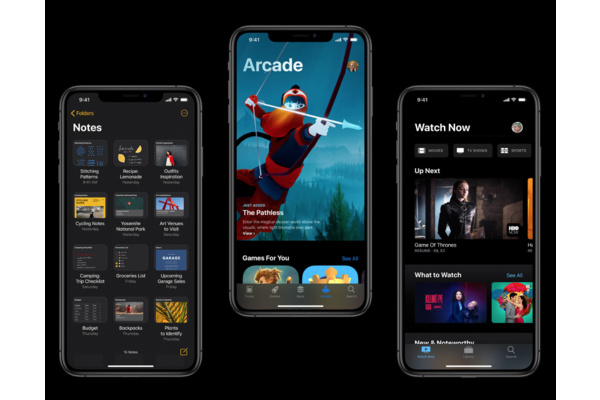 Apple's new iPhones will be available in stores next Friday, but if you have a qualifying iPhone you can get the new and improved iOS 13 even faster.

It was revealed that Apple would be releasing the updated version of their mobile operating system to the public on September 19, the same day it will launch the new game subscription service Apple Arcade.

This is day earlier than you'd get your hands on a new iPhone 11 or the new flagship iPhone 11 Pro (or 11 Pro Max).

Unlike with previous iterations of the OS, this year you won't get an update for your iPad at the same time. This is due to the fact that Apple recently separated the operating system for their tablets from iOS. The iPadOS will update September 30th.

If you are wondering whether you have a new enough iPhone to get the update, you'll be probably happy to hear that support include every iPhone after iPhone 6S, including iPhone SE. Support is extended to 7th gen iPod Touch too.

On the iPad front you'll get the update if you have an iPad Air 2 or later, any of the iPad Pro models, iPad 5th gen or later, or iPad mini 4 or later.

Perhaps most noticeable new feature, however, is the new Dark Mode (pictured above).