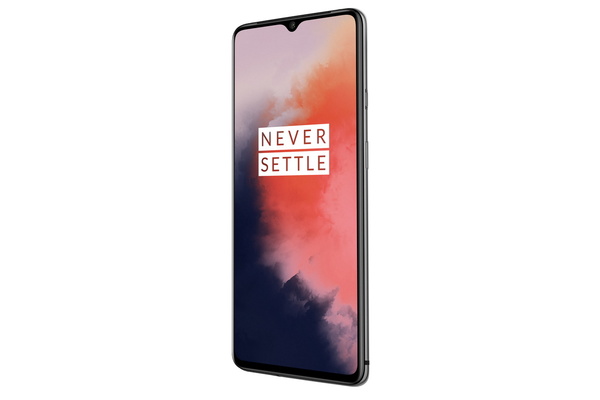 Is it worth ditching your OnePlus 7 or OnePlus 7 Pro for a new OnePlus 7T, unveiled today? Let's take a quick peak at the notable differences.

OnePlus unveiled the OnePlus 7T in India today, an upgrade over the OnePlus 7 released in May. A more powerful OnePlus 7T Pro is very likely to be unveiled on October 10 in an event in London, which would be an update to the OnePlus 7 Pro. While details on pricing are still unavailable, we can still look at the key differences over the previously released handsets.

A quick glimpse tells you that some of the changes in the OnePlus 7T are more like the OnePlus 7 Pro, so in essence we expect it is an upgrade that makes it more approximate to the previous Pro model, but with a price closer to the previous basic model. It is ever so slightly heavier, coming in at 190g compared to 182g for its predecessor. The design is pretty much the same as the OnePlus 7 and the 6 and 6T before it, so there isn't much to be said there. OnePlus 7T also comes with an Oxygen OS based on Android 10, but the OnePlus 7 can update to the newer OS.

Under the hood, it trades in the Snapdragon 855 for an 855+ SoC. Unlike before, there is no 6GB of RAM option, the OnePlus 7T comes with 8GB RAM, no more no less. For the display, OnePlus 7T is slightly larger than the OnePlus 7 display at 6.55-inch, compared to 6.41-inch. Size isn't everything though and unlike the OnePlus 7, the 7T screen supports a 90Hz refresh rate and HDR10+. This was also the case with the OnePlus 7 Pro, though the higher resolution of the Pro and curved screen are not present in the 7T. 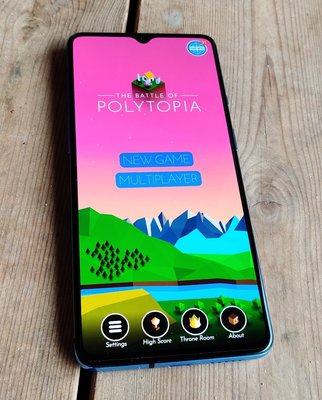 One of the biggest upgrades is the back camera. For the OnePlus 7 series, the back camera was significantly better for the Pro model because of its three lens - main, ultra-wide and telephoto - which combine to provide a much more powerful camera experience. The OnePlus 7T also has three lens' (details here) like the 7 Pro model, but does not feature the popup selfie cam from that Pro model. Neverthreless, comparing the basic OnePlus 7 to the 7T handset and arguably the largest difference is the back camera as the former came with a dual-lens camera. 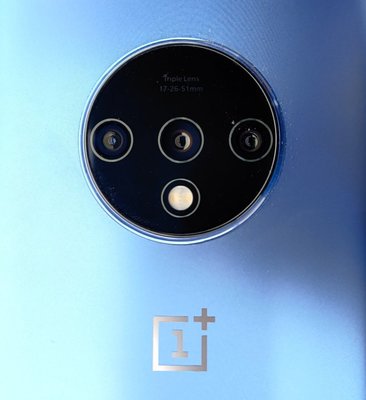 
Another significant change to the OnePlus 7 is that the 7T supports Warp Charge for its 3800mAh non-removable battery. Like the OnePlus 7 Pro model, the 7T comes with a physically larger 5V/6A 30W charger that can very quickly bring life to your dying battery. The charging is throttled when the charge level hits 75 percent (reduces from 6A to 2A) to protect the battery. We feel this is a significant improvement over the basic OnePlus 7 model. 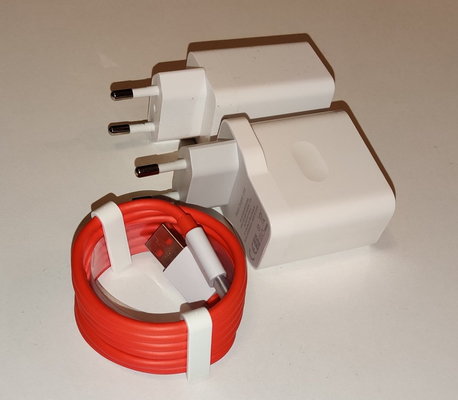 
All in all, the OnePlus 7T is a clear improvement over its predecessor, seemingly incorporating some of the advantages from the Pro model of the previous series. Now it is just a question of availability and price and those details are not yet at hand.