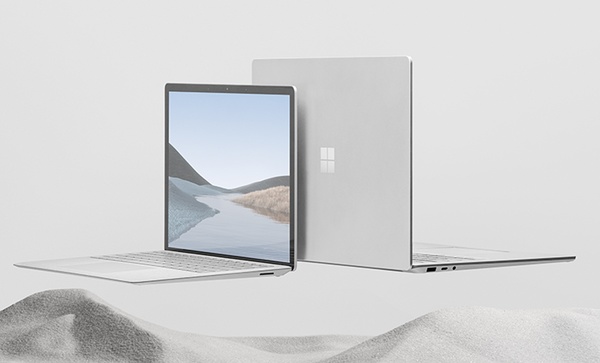 Microsoft held their fall Surface event yesterday in New York City. By far the most surprising of the product announcements was the company's first smartphone since Windows Phones, but there were other interesting devices unveiled as well.

One of the most anticipated ones was the new Surface Laptop. Microsoft's competitor to MacBook got its third generation in Surface Laptop 3.

Most importantly the new laptop has finally a USB-C port, in addition to a traditional and full-sized USB-A. Other major addition was the new 15-inch version, which comes with a completely different CPU setup.

The 15-inch one is equipped with a custom Ryzen chip purpose-built for Surface devices with a little bit of extra graphics processing oomph. The 13.5 inch version still hosts a Intel chip, albeit one of the new and more powerful 10th gen CPUs.

Alcantara is now also optional depending on which model and color you choose. 15-inch model is solely metal while some color options (Platinum and Gold) of the 13.5 inch model are available in soft Alcantara.

There's not much changed in terms of design. The super sleek lines of Surface Laptop 3 make it one of the most minimalist devices available. Even the speaker grill and the lid opening slit have been removed in order to make the thing as neat a possible.

Speakers are booming through the keyboard and the lid opens effortlessly with one finger even without a slit. The size of the track pad has been increased another 20 percent, as well. 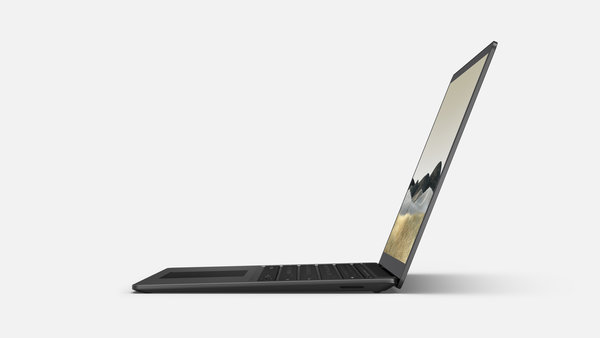 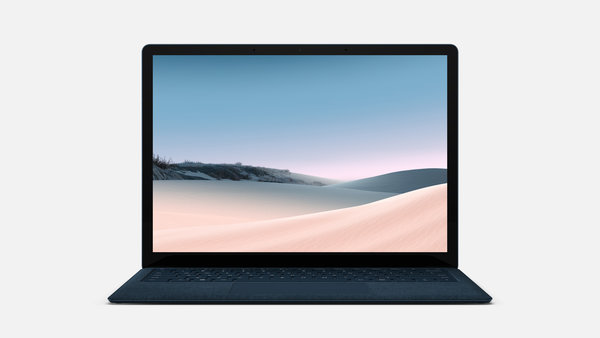 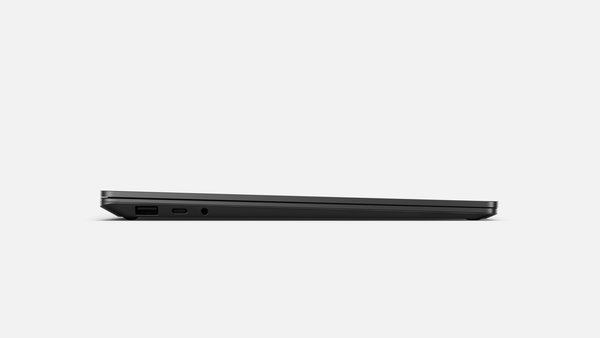 We're pleased to bring you the new Surface Laptop 3 from #MicrosoftEvent pic.twitter.com/Y7lH94NbQK