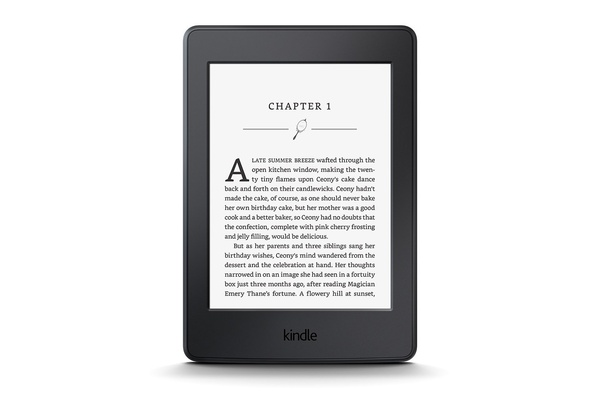 A man has received a suspended prison sentence and has been fined for copyright infringement related to ebook piracy activity.

The 26-year-old Danish man has been handed a 20 day suspended sentence and received a fine for admitting to illegally selling pirated copies of textbooks through a buy-and-sell outlet in the country. The case initiated with an investigator working for Rettighedsalliancen (Rights Alliance) using Den Blĺ Avis (The Blue Newspaper) - Denmark's largest buy and sell outlet - to purchase a PDF copy of a textbook.

He paid through MobilePay and then received the illicit PDF copy of the textbook from a Google Drive link and then contacted the police in the country to make a complaint.

As a result, the Copenhagen based man was charged with selling 228 copies of textbooks without permission. The textbooks sold for prices ranging from $12.50 to $88.00. The prosecution sought a custodial sentence for copyright infringement.

Judge Poul Bisgaard-Frantzen at the Court of Fredericksberg instead found it appropriate to impose a 20 day suspended sentence on the accused, as well as ordering the confiscation of 27,640 kroner (just over $4,000) obtained through the activity.

"It is devastating for the copyright that the authors have, and also for the publishers, when the basis for their business is taken away. Therefore, the gain must be confiscated," the Judge said.

Additionally, the man has agreed to pay 34,870 kroner (over $5,000) to the Right Alliance group in compensation.