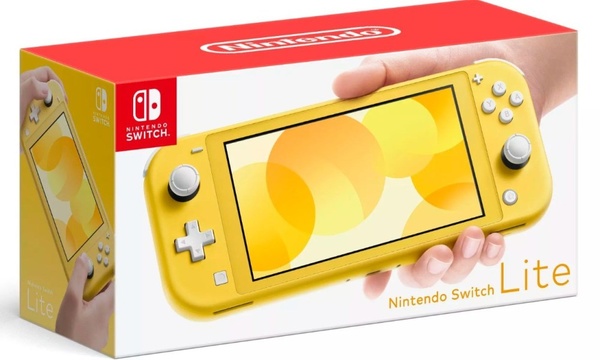 After disappointing its investors when it missed its sales targets by the end of 2018, Nintendo has good news to share about the performance of the Switch console and its software sales.

In the calendar year of 2019, the Japanese games maker predicts it will sell around 18 million Switch units. At the end of 2018, the total global figure for the device stood at over 32 million units.

In addition to its positive hardware sales news, Nintendo also revealed that it nine first party titles have amassed more than a million sales a piece in Europe alone. Those titles are: