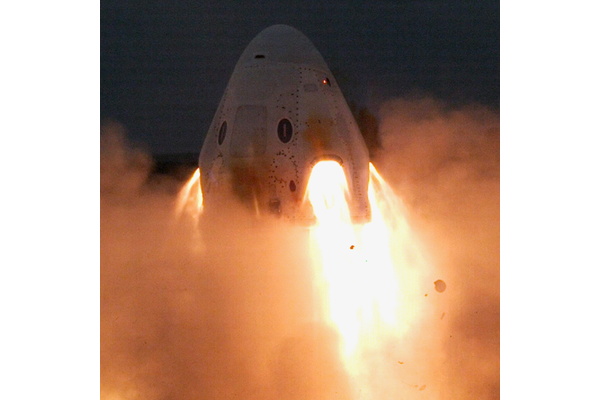 The launch provider sent a Crew Dragon capsule to the International Space Station back in March this year. The mission was a success with a nominal launch and docking of the Crew Dragon to the station. After a few days, it left the ISS and returned to the surface of the Earth.

Unfortunately for SpaceX and NASA's short term goals, the same Crew Dragon that was docked to the ISS for several days subsequently exploded during a test in April. This pushed things back while SpaceX investigated the cause of the explosion during the tests, delaying America's return to human space flight following the retirement of the space shuttle.

Last month, SpaceX CEO met with NASA administrator Jim Bridenstine at SpaceX headquarters in Hawthorne following a public spat between the two. It was sparked by a tweet sent by Bridenstine that seemed to remind SpaceX of its delays in the crew launch area as the firm was showing off its latest developments with Starship.

SpaceX found that the explosion was due to a leak of a liquid oxidizer into high pressure helium tubes due to a fault component. The test was being carried out on the vehicle's launch escape system, which would separate the capsule from a failing rocket during ascent, protecting the lives of the astronauts on board.