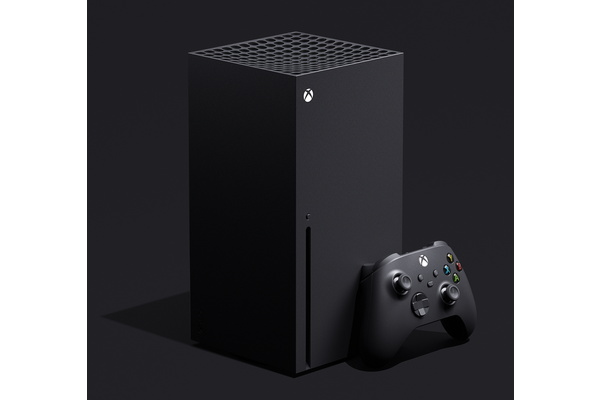 Microsoft has revealed what will power its next generation Xbox Series X console when it is launched later this year.

According to Microsoft, three things that will define the new Xbox Series X will be power, speed, and compatibility. To that end, it has revealed a lot of details about the upcoming next generation console and how it will deliver more power, and also allow Xbox gamers to play their favorite titles going back 15 years of Xbox consoles.

In terms of power, the Xbox team wants to ensure that developers can easily produce games that will run comfortable at a 4K resolution at 60fps. In fact, the goal is to go beyond 60fps to 120fps if developers wish. Previous consoles can support 4K at 60fps, but developers often have to be creative with solutions like dynamic resolution scaling to keep image quality up without sacrificing frame rates.

In the context of power, the history of gaming consoles has revolved around graphical performance, from 8-bit to 16-bit graphics and then from standard definition TV resolution, to 4K UltraHD. Microsoft doesn't think this will define power with the next generation, but the console will have what it needs to raise the bar regardless. Let's take a look at the technical specs we have been given today.

Xbox Series X packs:
Ray-tracing will be supported in Xbox Series X, which is a technology that vastly improves the behavior and depiction of light in games. For example, light will pass through transparent objects and cast coloured shadows as you would expect in reality. It also vastly improves the visuals of water in games, making the liquid transparent and allowing light to shine through realistically.

In terms of speed, Microsoft has conceded that we have reached the limits of rotational hard disk drives, and is packing a high performance solid state drive in the console instead. However, the real speed boost will come from Xbox Velocity Architecture which is a hardware / software architecture optimized for streaming of in-game assets. According to Microsoft, components of the Xbox Velocity Architecture all combine to create an effective multiplier on physical memory that is, quite literally, a game changer.

The company has also analyzed everything from the controller input, to the HDMI output to a television to fight against latency. Load times will also be noticeable less for Xbox Series X games compared to older generations. Here is a video from Microsoft demonstrating Xbox Series X's Quick Resume feature.

Finally, we get to compatibility. Backwards compatibility that is. Microsoft wants to ensure that Xbox One games - and Xbox 360 and even original Xbox Games that run on Xbox One - will also run on the Xbox Series X. Not just run, but run faster with better load times and in-game performance. Cross generational play is also a priority for Xbox Series X development, but also your Xbox One accessories, your game saves, and progression will all migrate forward to the new generation.

Smart Delivery is a new feature that will ensure you only have to purchase a title once, knowing you will get the best version of the title on whatever Xbox console you choose to play on.