Disney, Facebook, Sony join Netflix and others to slow down streaming 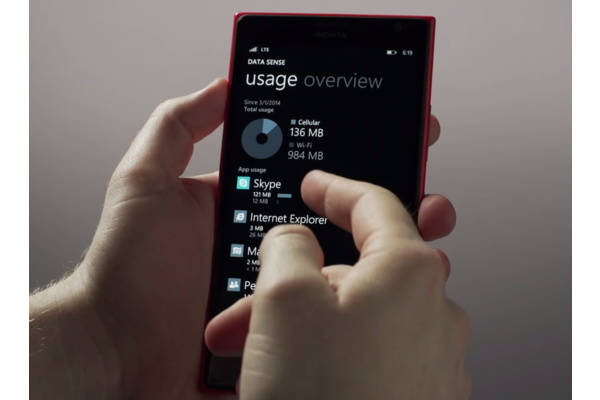 People having to work from home and spend most of their leisure at home unsurprisingly has meant that internet usage has gone up tremendously. While using a VPN connection or browsing the coronavirus news isn't going to impact hugely the data caps, streaming video certainly is.

If the network capacity is reached with streaming, it might also mean that people are going to have trouble working from home. Authorities in Europe have been ringing alarm bells and requesting data capping.

Many of the streaming video platforms are slowing down connections to avoid any issues. Disney and Facebook have both joined Netflix, YouTube, and others in efforts to reduce the traffic by degrading the quality in Europe.

Disney has also decided to postpone the launch of Disney+ in France, as requested by the French government. According to Reuters, Facebook is dropping Instagram quality a notch, among other things, to help with data infrastructure.

Sony has also released a statement saying that it will be slowing down PlayStation downloads for the time being.

At this point there is no plans to reduce traffic in the US, and 4K streaming seems to be available nationwide. Disney and Netflix have promised to decrease traffic by at least 25 percent, which doesn't necessarily even mean a lower resolution, just a more aggressive compression.