Apple is planning to reopen some of their stores after next week? 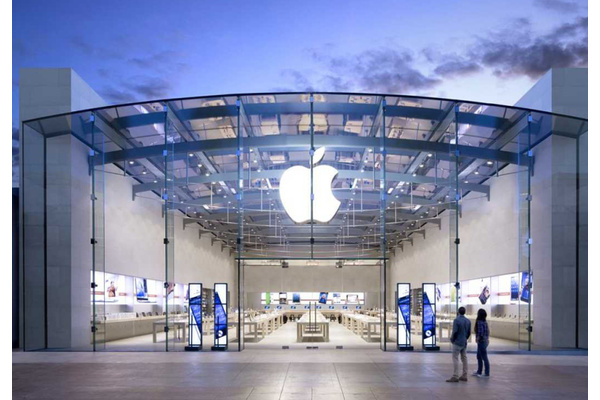 Coronavirus pandemic is undoubtedly going to be a problem still for weeks if not months, even with very strict social distancing and curfew policies. However, Apple seems to be fairly confident that it can soon open some if its stores.

Apple senior VP of Retail + People Deirdre O'Brien has sent a memo to employees saying that some of the stores are looking to open as soon as early April, VentureBeat reports. Reopening the stores that were closed indefinitely just a week ago so soon seems premature, but perhaps Apple has some information we don't.

While President Trump was suggesting that he'd like to see more of the country open by Easter, he's also listening to his important aids, including Dr. Fauci, whether this is wise. Whether Apple's idea came from the president or not, is unclear.

There's obviously pressure for both Apple and the economy in general to open up as early as possible, but Apple also said it is prioritizing the health of employees and customers. This seems like a contradiction if indeed stores are opened after April 5.

This isn't set in stone, though. The estimate is going to be revisited next week, and every week after that, to make sure that right protocol is followed.

Apple stock hit October 2019 figures on Monday following a sizable plummet just like most of the market. After the more than 30 percent decline it has made a slight comeback in past two days, although it should be clear that near term future trends are impossible to predict in these volatile times.