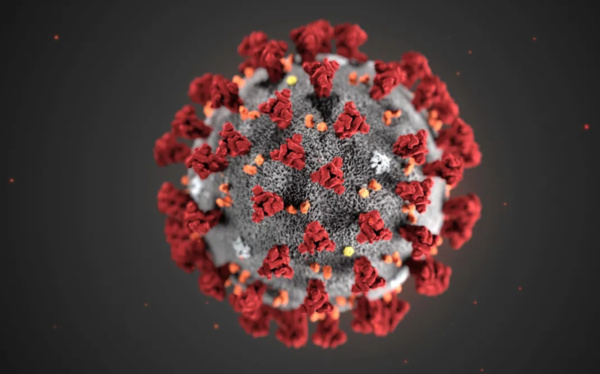 The data used in the visualization is provided by World Health Organization WHO and Johns Hopkins University, and it includes confirmed cases and deaths for most of the world.

There are, however, differences in accuracy. The U.S. has the best data available, and you can browse it in a separate section by county. Worldwide data only has country-specific numbers.

Out of the seven counties with most reported cases, the state of New York has eight of them with Washington and Lousiana each one.

According to IBM, offering the most accurate data available on the outbreak ensures that people grasp the magnitude of the issue which in itself helps to fight the spread.

As of yet, IBM and The Weather Channel have not released tools that try to model the spread, which might be a more complicated issued than predicting the weather.

Both The Weather Channel website (accelerator.weather.com) as well the mobile app provide the statistics.