Premier League games will be streamed by Amazon for free 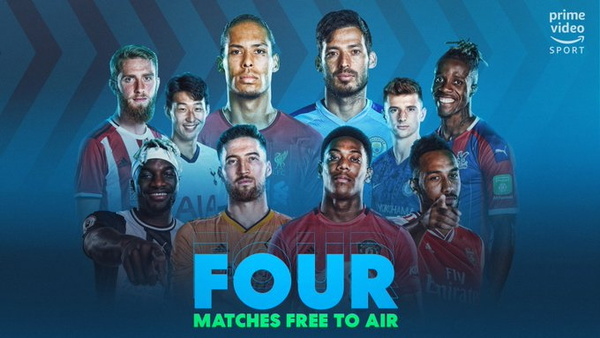 Amazon will stream a few Premier League matches for free when the English top division of football returns later this month.

In the UK, Amazon first started to stream Premier League matches on its Prime service last year. Sky Sports and BT Sport typically dominate the rights to broadcast the Premier League in its home country, but services like Amazon are looking to break into the business in gradual steps over the coming seasons.

Amazon is not alone in showing games for free either, with 33 being free to view across a variety of services from the 92 remaining matches of the season. BBC Sport will also be showing some matches for free, making it the first time the national broadcaster in the UK will air games from the Premier League live.