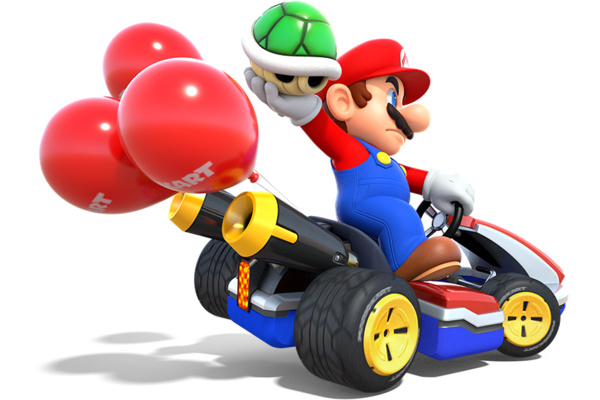 Nintendo has today announced quite the selection of Mario games for the Switch. Of course the Mario announcements didn't come out of the blue, it's all because of the 35 year anniversary of the original Super Mario Bros. released in 1985.

As the player you are controlling a remote controlled car with a camera around a virtual race track built in your home. The game will be available on October 16.

If you don't really understand how all of that works, here's the trailer.

The second new Mario game for Switch is actually three older Mario titles that are remastered for the Switch. N64's popular and speedrun community's beloved Super Mario 64 comes to Switch as do Super Mario Sunshine from Gameube and Super Mario Galaxy from Wii.

The package titled Super Mario 3D Allstars will be available in just couple of weeks on September 16.

Each player can send enemies to the other players but destroying the enemies, and there are some new abilities to make surviving a little easier.

This new hectic version of the original Super Mario will be available to Nintendo Switch online members from October 1 to March 31 next year.

Nintendo also announced other Mario-themed content and competitions. You can read more about the anniversary announcements here.