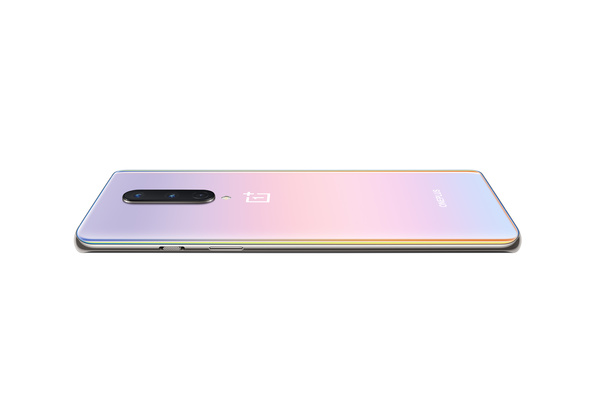 Chinese manufacturer OnePlus is making a strong push towards the higher echelon on smartphone manufacturers with the latest models upping the specs, quality and price.

While OnePlus 8 series is still fairly new, we know that soon enough we'll get to experience another OnePlus phone thanks to the company's two model a year strategy.

The latter half of the year produces usually a slight upgrade over the first model of the year marked by the addition of T in the name. This years model is expected to be OnePlus 8T.

There's no word yet whether the company will announce both the mid priced OnePlus 8T as well as a truly flagship tier OnePlus 8T Pro. However, new leak reveals a lot about the former.

According to Android Central, we should expect an announcement late September or early October.

Specs-wise there's some nice upgrades to the current generation model. While the OnePlus 8T display is going to be the same size, refresh rate is going to be upped to 120 Hz, which is on par with OnePlus 8 Pro. There's no word on resolution but we'd guess it's going to remain Full HD+.

Another major upgrade is in camera tech. Instead of three cameras in the back of OnePlus 8 (pictured), the new OnePlus 8T is going to hold four cameras. It has a slightly upgraded regular 48 MP shooter and likely the same 16 MP wide angle camera but also changes the 2 MP macro to a 5 MP macro and a 2 MP portrait cameras.

As with previous years, OnePlus is going to upgrade the CPUs too with the T. This time the system-on-chip is upgraded from Snapdragon 865 to new Snapdragon 865+.