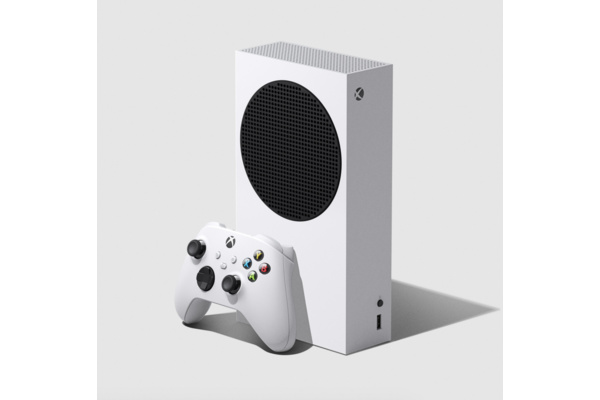 Microsoft has finally officially announced the Xbox Series S. Most of the limelight is directed at the upcoming Xbox Series X but for a long time we've known that the Redmond giant has a secondary, more affordable gaming console in the development.

Now the Series S has been revealed, and the company has confirmed that it joins Xbox Series X at launch.

As expected, the Series S is a slightly less powerful, cheaper, and also, according to Microsoft, the smallest Xbox in history. It will retail for $299.

While it is much more inexpensive than one would imagine from a next-generation console, Microsoft promises next-gen performance.

Microsoft also announced the price of Xbox Series X. The bigger brother will retail for $499, which is just about what we've gathered from rumors and leaks.

We're still waiting from Sony, who've yet to announce PlayStation 5 pricing. It wouldn't be surprising if Sony would hit the same price points with their duo of next-gen consoles, the PlayStation 5 and PlayStation 5 Digital Edition. That is what the previously mentioned leak also suggested.

With this pricing, Microsoft has made sure that there isn't much room to undercut their console pricing.

In terms of the design, the Xbox Series X reminds of a slim speaker or perhaps a portable music player.