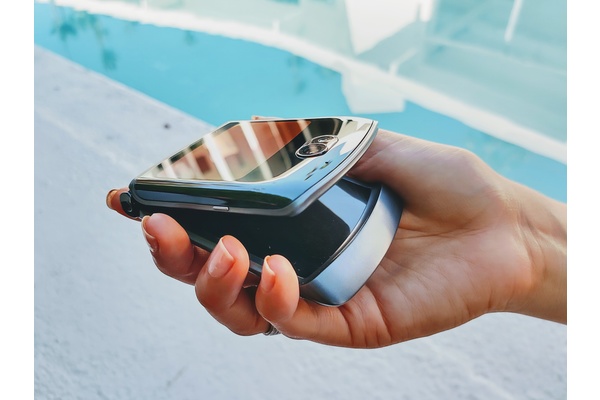 As you might gather from the name alone, the single most important new feature of the device is 5G connectivity. This is made possible by the new Snapdragon 765G chip which powers the likes of OnePlus 8.

Motorola hasn't quite managed to fit all the highest end parts in the second version either, which is evident by the mid-tier, albeit higher mid-tier, chip. Same continues mostly throughout the rest of the specs, although there are improvements across the board over the predecessor. 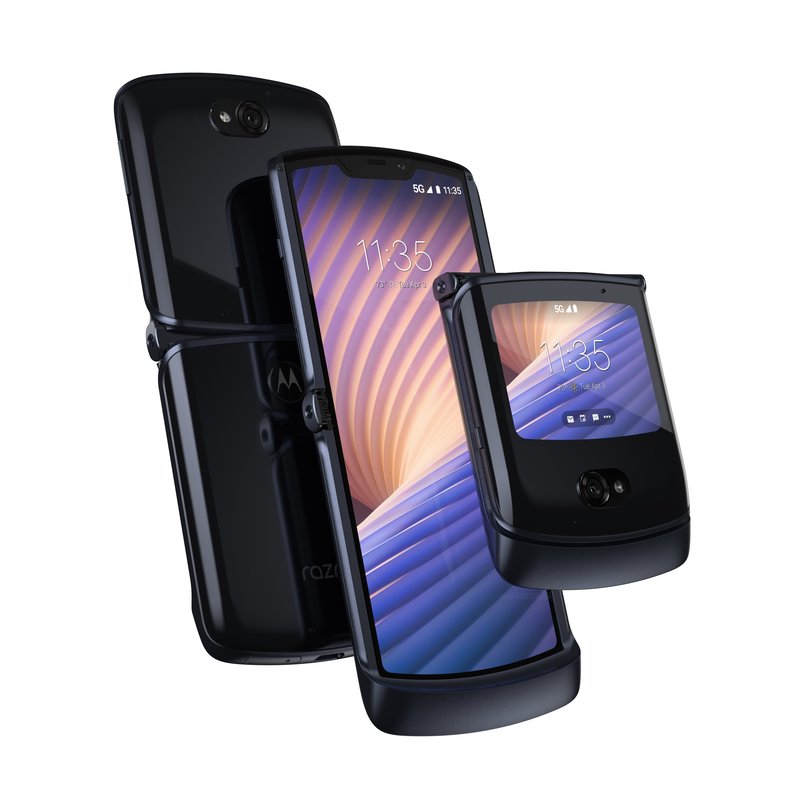 Displays are the ones from last years model, but there was never that much to complain about. The inner display is a 6.2 inch POLED at 876 x 2142 resolution and the outer one is the same small 2.7 inch 600 x 800 display.

However, most of us aren't after this phone because of its blazingly fast performance or impressive specs, we want the iconic design and groundbreaking flexible display tech.

With the new Razr 5G you'll get and improved hinge and slight update in design, although it is unmistakably a Razr. One of the more important upgrades comes in form of UI and UX. 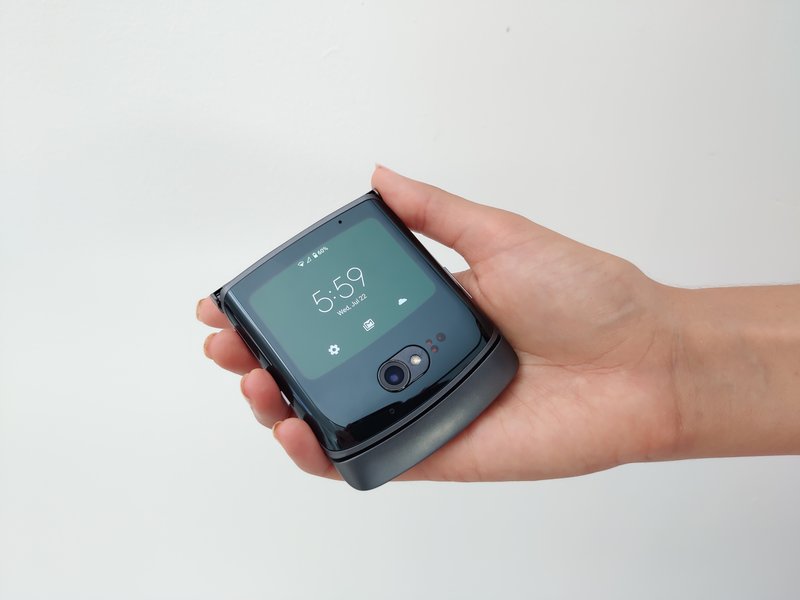 The new Quick View allows better use of the display on the outer shell. Some experiences, including the likes of Google Home, YouTube, Keep, Google News and bunch of preloaded apps (camera, messages, calculater, etc), have been customized for the smaller display.

Price-wise we're pretty much in the same boat as last year. Flexible displays are still expensive to manufacture so you looking at a premium price of $1399. You'll get to choose from three color options: Polished Graphite, Blush Gold, Liquid Mercury.

At this point we don't have a release date but the phone should be available later this fall.