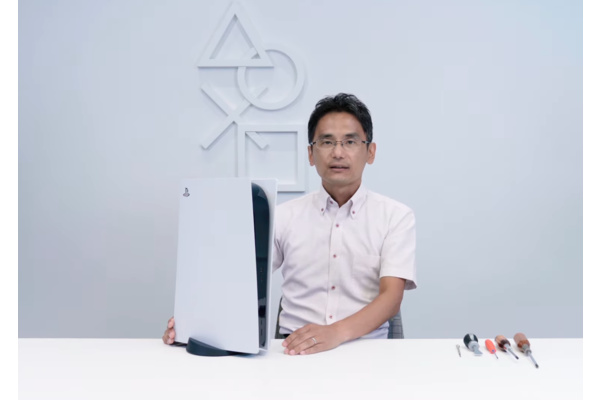 Sony has already unveiled most things about the PlayStation 5 console, as one would imagine at the point that pre-order have already started – and sold out.

However, there's still things we don't know, and we learn new things about the next-gen consoles constantly, like is the case with Xbox Series X and its load speeds.

Sony themselves have now released a YouTube video showing the internals of the upcoming PlayStation 5. This official teardown lasts seven minutes and takes a close look at the structure, connectivity and tech inside.

The VP of Mechanical Design Dept. Yasuhiro Ootori goes through how the console's stand can be used to prop the console up both in horizontal and vertical fashion, how to easily open the the console and access the M.2 PCIe 4.0 slot for storage expansion, and how to take part the entire console while going through most specs. 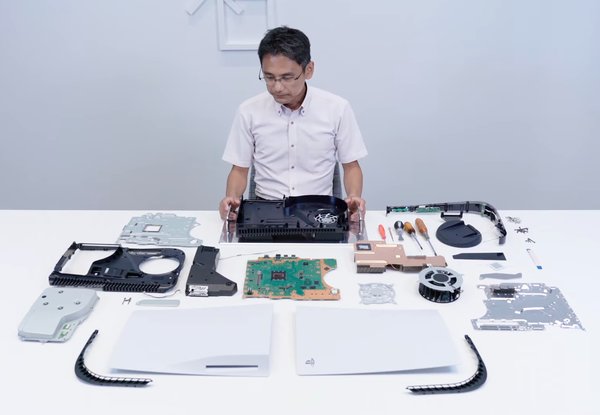 It's perhaps worth mentioning that this is the teardown of PlayStation 5 with the Blu-ray player, the PlayStation 5 Digital Edition doesn't include that but is likely otherwise nearly identical.

If you'd really like an in-depth look at thing like thermal and chip design as well as good all-round undestanding of the consoles built, you should definitely take a look. As the video is in Japanese, you might want to turn on the captions.