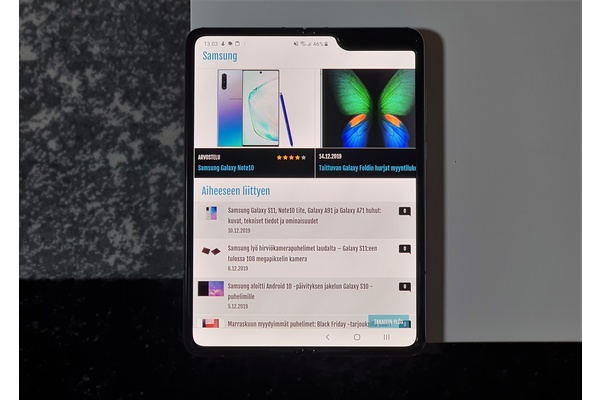 Samsung used to be the pariah of Android world for many years, as it was reluctant to deliver Android updates to even its relatively recent phone models. Since last year, company has improved dramatically - and now pushes the envelope even further.

This week, Samsung announced that most of its Android phones and tables will receive Android security updates for four years after their initial release. This, coupled to the fact that Samsung made a huge change to its Android major update policy last fall, will make the Korean manufacturer much more competitive in Android world.


Samsung is obviously hoping that long support time and fast Android updates will benefit its marketing - and they probably will. As of now, Samsung is doing pretty well in our Android 11 update tracker.