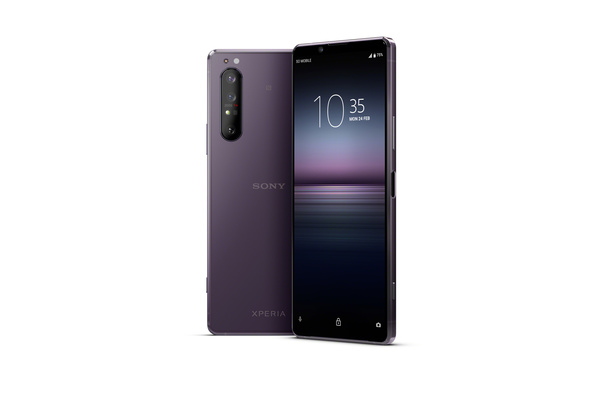 According to several user reports on Android Update Tracker, the Sony's year 2020 flagship model, Sony Xperia 1 II is slowly getting its Android 12 update.

At least users in Romania and United States have reported the stable Android 12 update so far, reports AndroidUpdateTracker's page for Sony Xperia 1 II. Sony doesn't participate in official Android beta program, so there's no beta update track available, like for many other phones.

The update wont be the last one for Xperia 1 II, as Sony has promised to deliver one more major Android update (Android 13, due to be made available this year by Google, most likely in September).

Sony's flagship for year 2020, still has impressive specs and can be considered one of the best camera phones, even now, in 2022.