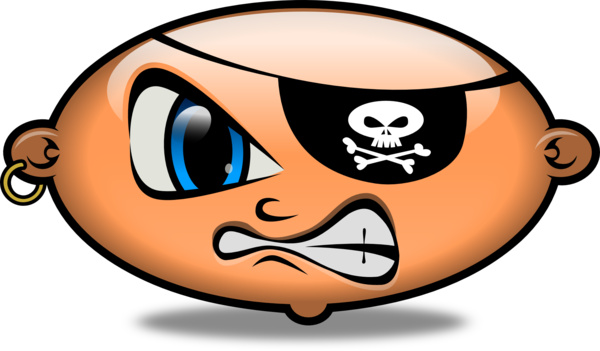 As Russia has been pushed to isolation after it attacked Ukraine and country is now considering ways how to deal with the new situation. As Russian society is heavily relying on Western technology, country has to decide how to overcome the situation where it doesn't have access to Western software, chips and more.

Even Russian heavy industry and many critical civilian corporations rely on Western software like databases, CRM systems and, obviously, Windows operating system. Some of those have open source alternatives available, but in order to quickly transition a sizable corporation from one platform (and set of enterprise software) to another one isn't a task that can be completed within a reasonable timeline.

Thus, Russian Ministry of Economic Development has laid out a plan on how to deal with the new situation. One of the proposed methods is to basically allow full-blown software piracy. It would allow using software from companies that don't do business with Russia anymore, whether the Russian user has a license or not. Proposal would make the use of such software non-punishable in Russian courts.

Additionally, the proposal also plans to cancel technology patents and compulsory licensing models. Proposal would give Russian government rights to inventions, utility models, software designs and databases - whether they are patented or not.

Publicly, even the movie piracy might become legal - or at least non-punishable. All major Hollywood studios have ceased movie distribution in Russia. Also, all Western streaming services have been shut down in the country. Thus, Russian audiences don't have legal access to new foreign TV shows and movies.

Russian ministry's plans can be found on TorrentFreak (in Russian, PDF).