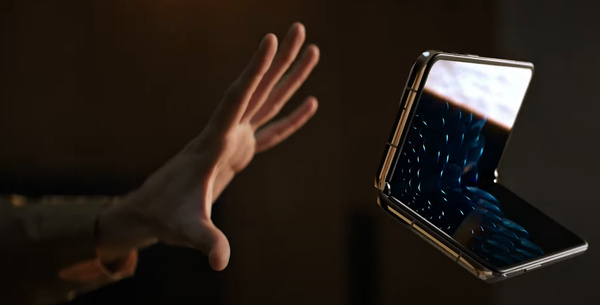 New policy matches the policy in place for Samsung and is in line with OPPO's sister brand, OnePlus, which made recently a similar policy change for its upcoming flagship models.

Policy change wont cover those phones released in year 2022 or before that, so current flagship models like OPPO Find X5 Pro wont be eligible for the four updates.

OPPO hasn't made any official statement on how midrange phones or low-end phones will get updates in future. But it is obvious that the longetivity of the phones is getting more and more important for consumers - and manufacturers are responding to that need.

Looking at the current state of Android 13 updates, Samsung has simply crushed its non-Google competition with the speed of its updates. But OnePlus and OPPO are doing pretty well, too. Motorola and Xiaomi are the manufacturers that currently seem to struggle to get their phones updated to Android 13 in timely fashion.