'Uncharted 3' will use PSN Pass 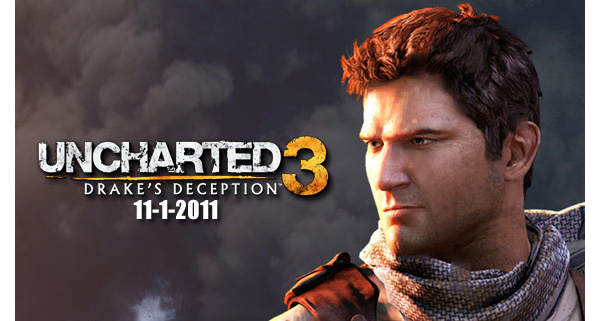 Sony has confirmed this week that the upcoming Uncharted 3: Drake's Deception will require a PSN Pass.

In an interview, Sony Spain Software Manager Juan Jiménez says the PSN Pass will be needed for online play.

The PSN Pass, which means second-hand users need to buy a code from Sony for $10 to be able to play online, was introduced this year with the launch of Resistance 3.

Uncharted 3 is set for release on November 1st.