Bloomberg: The next Xbox will be here by the holidays of next year 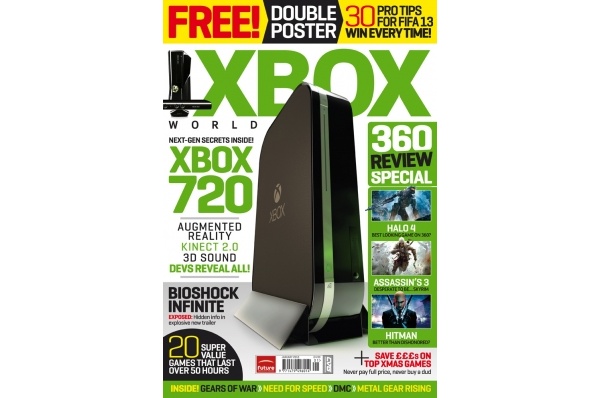 According to sources, the upcoming Xbox 8/Xbox Next/Xbox 720/Xbox will be ready in time for the holidays next year.

The device will be ready for the Black Friday shopping period but it is unclear whether the company will unveil the product at E3 or at a separate event devoted to its unveiling.

Rival Nintendo just released their Wii U on November 18th, and Sony has been rumored to be planning the PS Orbis (PS4) for next year, as well.

Despite being seven years old, Microsoft managed to sell 750,000 Xbox 360 consoles this month thanks to Black Friday promotions.

The upcoming console is rumored to introduce Kinect 2.0, Blu-ray support, directional audio, a TV output and input, a new 'innovative controller' and finally, augmented reality glasses (to be released in 2014/15). Current dev kits "boast a CPU with four hardware cores, each divided into four logical cores" and 8GB of RAM, as well, allegedly.