Newzbin2 closes down for good 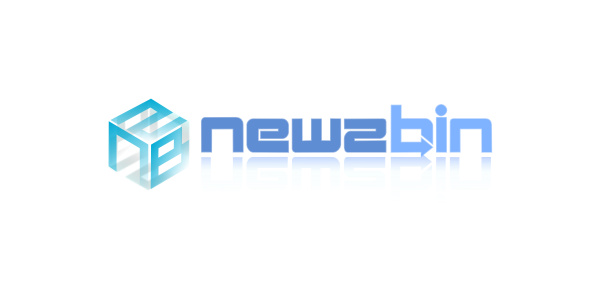 The once popular Usenet indexer has shuttered for good.

Fifteen months ago, a UK court ordered ISPs to block access to the site, citing concerns from copyright holders over widespread piracy.

The owners of the site noted that they could no longer pay their bills since "payment providers had understandably lost their nerve." Furthermore, the owners wrote "Newzbin2 was always hoped to be a viable underground commercial venture. The figures just don't stack up."

As expected, anti-piracy groups such as the BPI and MPA were ecstatic with the news. The Creative Coalition Campaign, which represents the aforementioned groups, had this to say: "This is great news. Pirate websites should not be allowed to trade as this undermines the ability of legitimate businesses to recoup their considerable investment and threatens jobs in the creative sector."

Newzbin2 followed Newzbin1 after it was sued by the MPA and taken down. The original site had over 700,000 registered users.